Get fresh music recommendations delivered to your inbox every Friday.

Stuck In A Rhythm 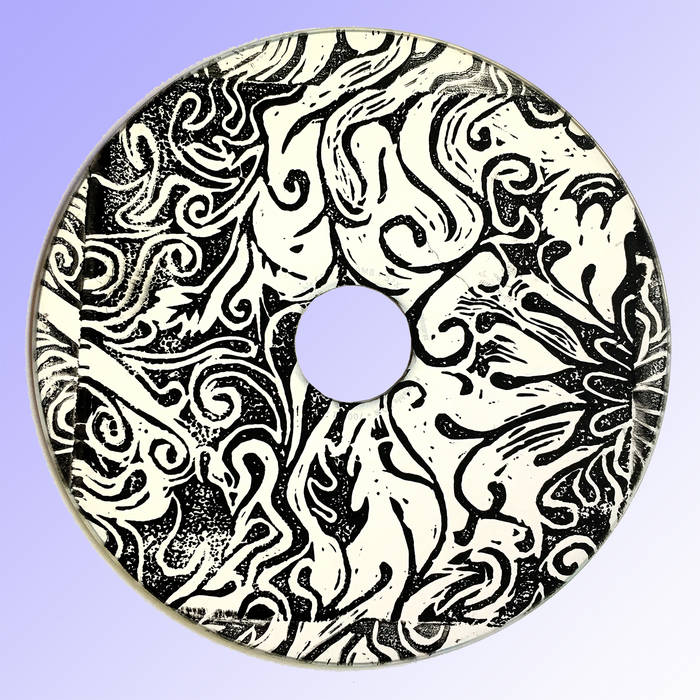 This EP/album Stuck In A Rhythm was recorded in early 2007 in Seattle, WA, a collection of 4 songs written by Briana Marela on acoustic guitar when she was 15 and 16. Under the guidance and care of mentor and teacher Johanna Kunin, Marela has a Seattle all-star supergroup backing band for this EP of teen ballads. The songs were musically inspired by Marela's love for music coming out of the Pacific Northwest in the early 2000s, and lyrically inspired by her early ideas of love and storytelling. The album was also submitted for Marela's high school senior project. The songs were never officially released for sale and haven't been available online to stream since 2007-2009 when they were available on Marela's music Myspace. After being turned down for a Sub Pop music scholarship, Marela felt a bit discouraged about her music and kept it to herself for a while until her music was able to blossom among new friends and community in Olympia, WA not long after she had moved there to attend her undergrad program.

There is a whole lost album of songs written first on acoustic guitar, following this EP that was never recorded that Marela wrote from age 17-18. Someday she hopes to have the time & support to not let those songs be forgotten.

On this day of putting this EP back online, 6/5/20, 100% of all my Bandcamp sales will be donated to @nationalbailout who bail out Black mamas & caretakers out of jail and who also allocate funds to bail out protesters arrested at the recent Black Lives Matters protests. ** Update** Thank you! We raised $78 on 6/5 for National Bailout! I will being doing more funding through my music on bandcamp in the near future. Thanks for supporting National Bailout, and I hope you enjoy my songs!

Bandcamp Daily  your guide to the world of Bandcamp